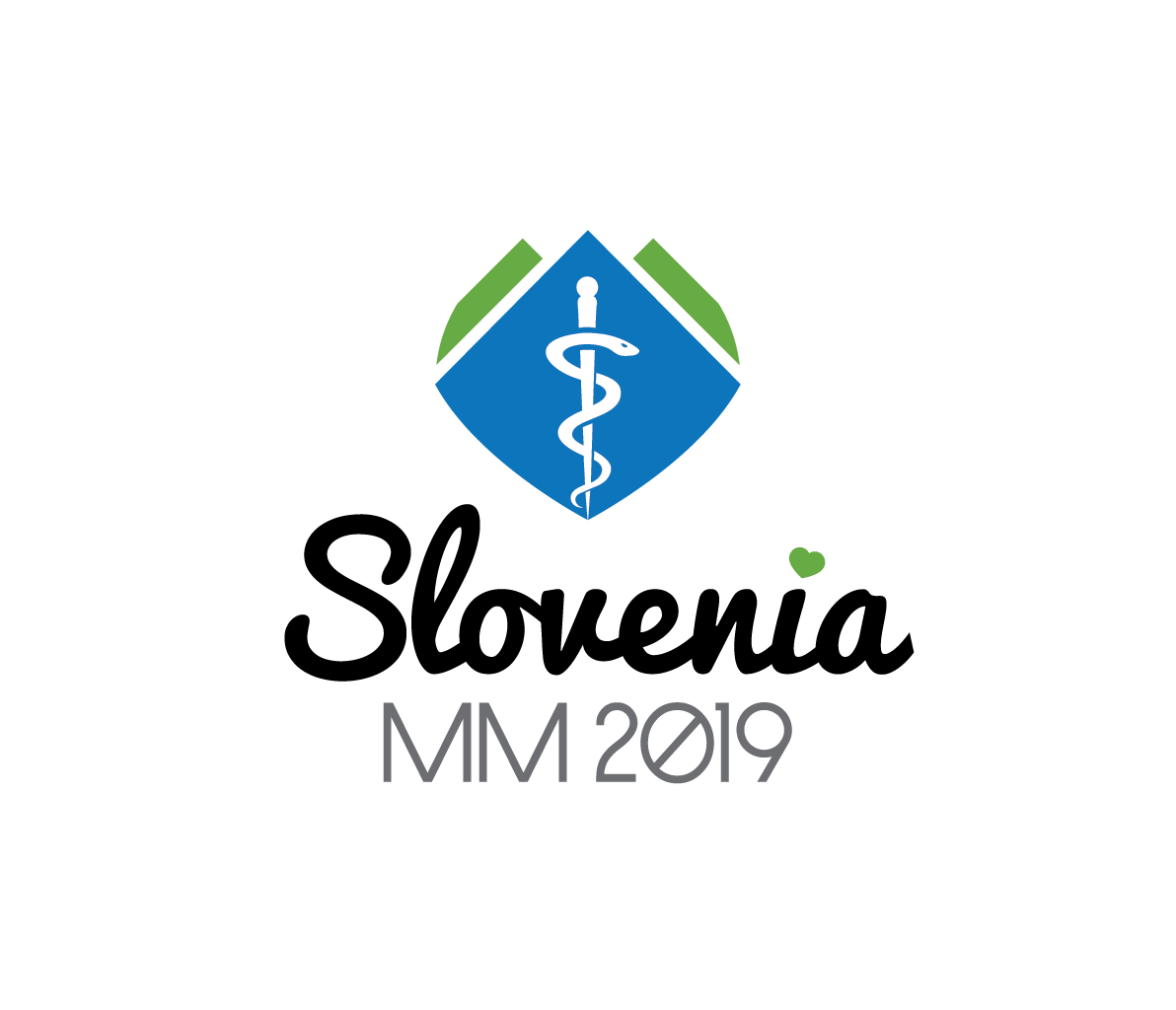 The International Federation of Medical Students’ Associations (IFMSA), one of the oldest and largest student-run organizations in the world, connects and engages medical students from over 120 countries. IFMSA members from all regions of the world meet biannually during an event referred to as a General Assembly. The 68th IFMSA General Assembly March Meeting 2019 will take place from 1st to 7th March 2019 on the Slovenian coast and will be hosted by the Slovenian Medical Students’ International Committee (SloMSIC).  The pre-General Assembly, a capacity building side-event, will be held from 25th of February until 1st of March at the same location.

We are profoundly honored that the IFMSA March Meeting 2019 will take place under the Honorary Patronage of the President of the Republic of Slovenia Borut Pahor!

The event - 68th IFMSA General Assembly
IFMSA General Assemblies are among the biggest youth-led events around the world. Held twice a year – once in March, once in August – they are attended by over 1000 medical students from 100+ countries! Host countries are elected one year prior to the meeting by the National Member Organizations (NMOs) of the Federation, giving the Organization Committee plenty of time to put together the optimal settings for medical students to learn, discuss, meet and exchange ideas.
The IFMSAs General Assemblies hope to inspire the next generation of future physicians to become leaders and advocates through the exchange of ideas, networking and learning from the various programming sessions.

About the Organiser
Slovenian Medical Students’ International Committee (SloMSIC) is an international name for Slovenian organisation combining the medical students’ associations from the two slovenian medical faculties in Ljubljana and Maribor. In slovene, our organisation is called Zveza študentov medicine Slovenije (ZŠMS) and as proud members of IFMSA from the early year of 1953, we are honoured to finally have the chance to show what an organisation that unites roughly 2000 Slovenian medical students has to offer! We, as medical students, present an influential pillar in the field of public health and medical education in Slovenia. Through numerous workshops as well as lectures on current public health issues and high quality medical student conferences and workshops, we educate and empower the general population as well as our members - medical students. By teaching, we learn and by learning, we grow into the health care professionals of tomorrow.

International Federation of Medical Students’ Associations
The International Federation of Medical Students’ Associations (IFMSA) was founded in 1951 and is the world’s oldest and largest independent organization representing associations of medical students internationally. It currently maintains 137 National Member Organizations from more than 127 countries and areas with over one million students represented worldwide. IFMSA is recognized as a non-governmental organization within the United Nations system and the World Health Organization, and also works with the World Medical Association.
Our work is divided into four main global health areas: Public Health, Sexual and Reproductive Health, Medical Education and Human Rights and Peace. Beside that, we organize over 15,000 clinical and research exchanges programs for our students each year to explore innovations in medicine, healthcare systems and healthcare delivery in other settings. The IFMSA brings people together to exchange, discuss and initiate projects to create a healthier world. It trains its members to give them the skills and resources needed to be health leaders. It advocates for the pressing issues that matter to us to shape the world we want. And it delivers: our projects, our campaigns and our activities positively impact the physicians-to be, the communities they serve, as well as the health systems around the world in which they practice as a trainee and eventually a medical doctor.

The IFMSA experience shows students that they are not merely passive subjects in a rapidly globalizing world but rather valuable individuals with a potentially powerful role to play in global health. IFMSA hence offers medical students a taste of the real and pressing health issues worldwide, and help them learn that their idealistic goals can be achieved with readily attainable knowledge and commitment.
In IFMSA, the emphasis is placed on students returning to their local environments with new ideas and the skills to implement them. As the doctors of tomorrow and future leaders of health, we feel confident that our students will carry this spirit with them throughout their professional lives so that they positively impact the communities they serve.
Amongst the numerous events that happen every year in order to fulfill these objectives, the IFMSA March Meeting is one of the largest events. IFMSA has two General Assemblies per year, one in March, the second in August. The upcoming meeting will welcome over 1000 medical students coming to us from all over the world.