An international research team including Slovenian scientists has discovered new genes, whose pathological variants increase the risk of developing amyotrophic lateral sclerosis (ALS). This discovery opens up new possibilities for finding drugs that would be focused on researching the revealed biological processes, said the Jožef Stefan Institute representative.

Amyotrophic lateral sclerosis (ALS) is a fatal neurodegenerative disease with a lifetime risk of one in 350 people and an unmet need for disease-modifying therapies. Project MinE is a large-scale research initiative devoted to discovering the genetic cause of ALS. As it is almost certain that the disease has a genetic basis, the ultimate goal of the researchers for the last eight years is to identify genes that are associated with ALS. In 2016, a new C21orf2 gene was reported to increase the risk of developing this disease. A group of researchers from 22 countries has recently conducted a cross-ancestry genome-wide association study (GWAS) including 29,612 patients with ALS and 122,656 controls, which identified 15 risk loci while also confirming previously identified risk genes. Being the largest genome-wide association study (GWAS) of ALS so far, the study points toward a framework for drug discovery in ALS and also explores similarities between ALS and more common neurodegenerative diseases. Moreover,  the paper reveals an elevated-risk loci expression in relevant tissue and activation of integrated stress response pathways, such as autophagy. It has also provided evidence that ALS glutamatergic neuronal damage is cell autonomous. Finally, a role for cholesterol in ALS was causally implicated.

A paper describing their research was published on December 6 in Nature Genetics. The study was led by Jan Veldink and Leonard van den Berg from the University Medical Center Utrecht in the Netherlands. Boris Rogelj from the Jožef Stefan Institute and the Faculty of Chemistry and Chemical Technology of the University of Ljubljana, Metka Ravnik-Glavač, Damjan Glavač and Blaž Koritnik from the Faculty of Medicine, University of Ljubljana and Janez Zidar from the Institute of Clinical Neurophysiology, University Medical Center Ljubljana are all the study co-authors.

More than 200,000 people worldwide are living with Amyotrophic Lateral Sclerosis (ALS), otherwise known as Motor Neuron Disease (MND) or Lou Gehrig’s disease. Relatively little is known about the cause of this progressively degenerative neurological disease. The average life expectancy of ALS patients is three years. There is still no cure and still no effective treatment for ALS. The Project MinE dates back to 2013 when it was initiated by ALS patients in order to financially support researchers to discover the different genetic mutations that can be connected with ALS.

Congratulations to all the authors! 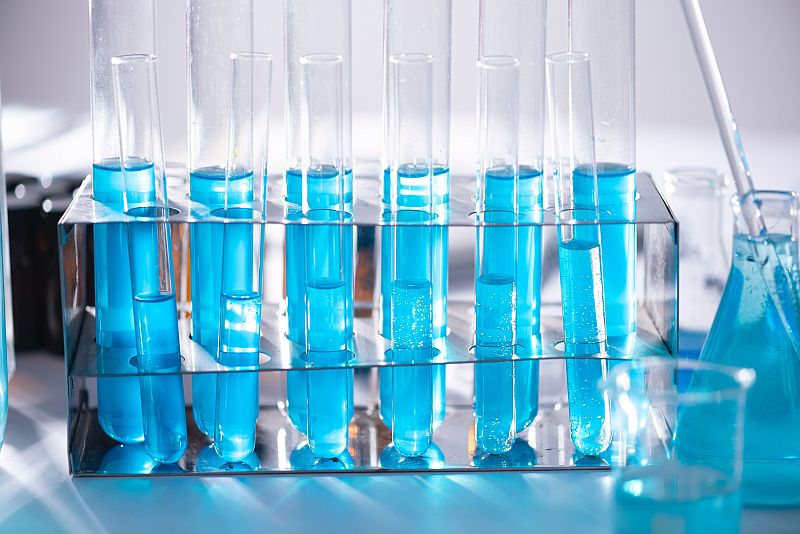